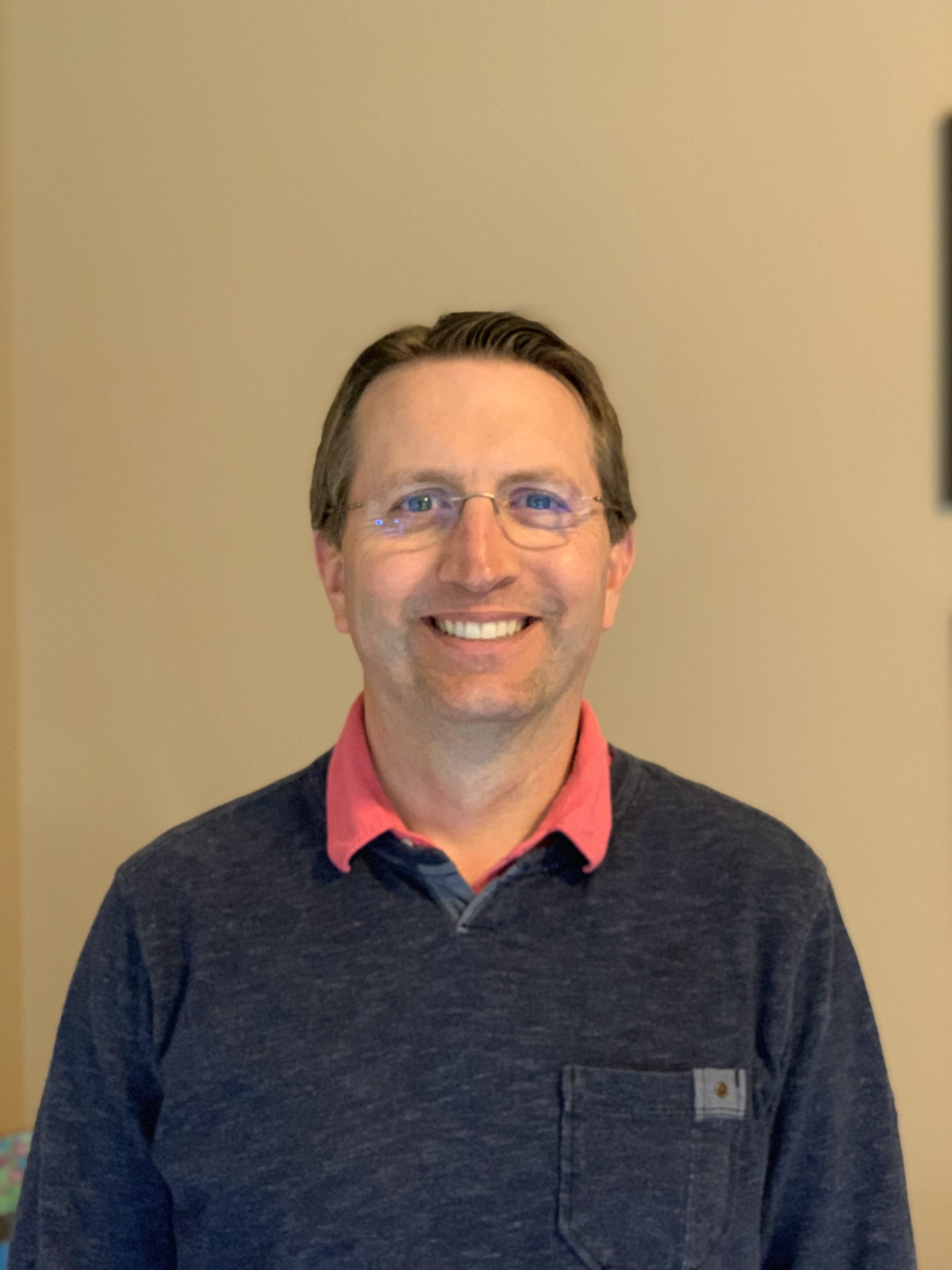 After receiving his undergraduate degree at Northern Michigan University, Dr. John P. Klooster continued his studies at the University of Michigan where he earned his DDS. He began practicing in the spring of 2000.

Dr. Klooster started off his career in community dental health where he worked at Cherry Street Health Services for four years. After this, he was employed in private practice as an associate for an additional four years before opening his own practice in Belmont.

Dr. Klooster is active in the Belmont community through participation in his church and with his children's school. He is married to Sara and they have four children, two boys and two girls. When Dr. Klooster isn't spending time with his family, he enjoys sports, especially college football, as well as reading, watching movies, and playing golf. 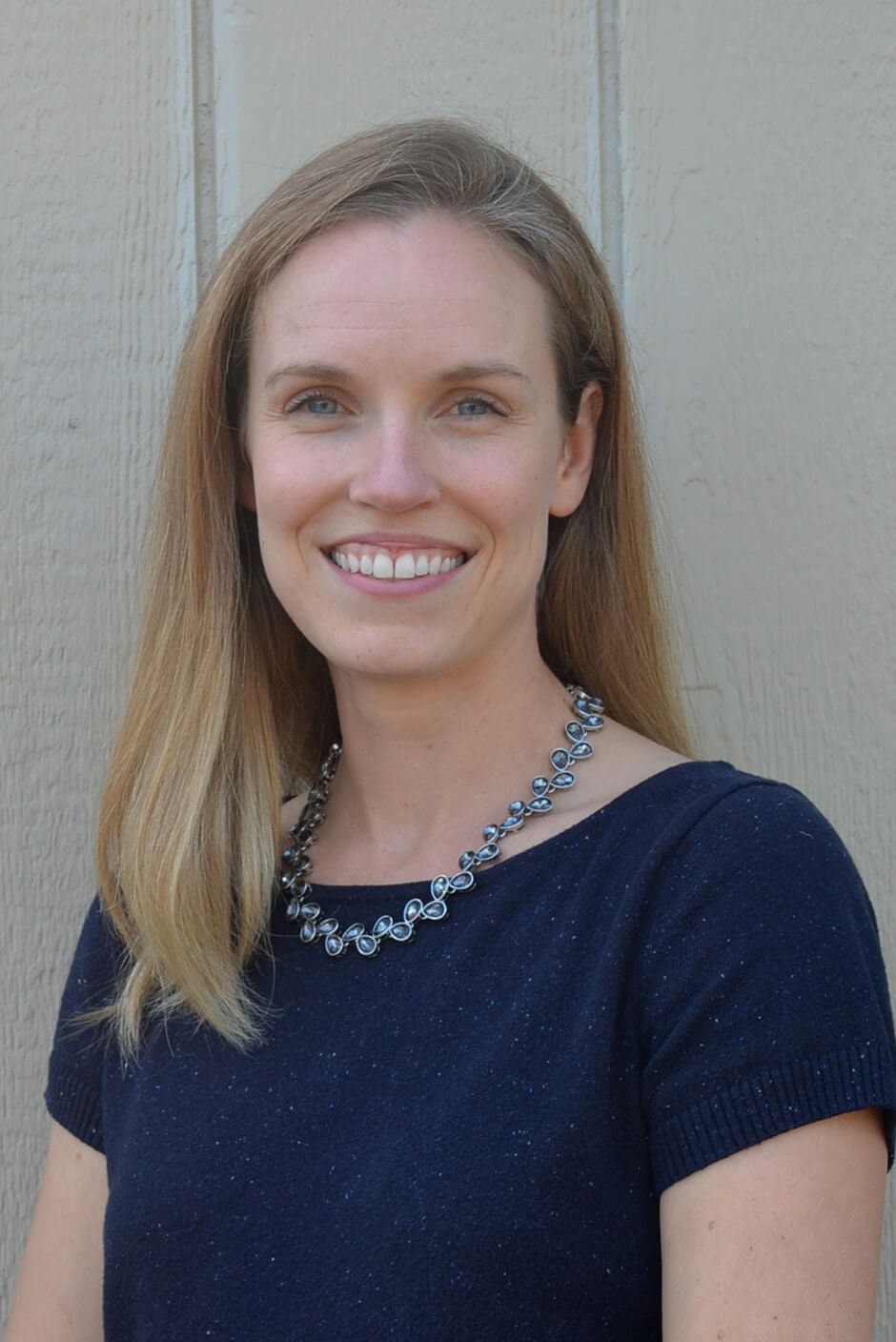 Dr. Anne has been with Belmont Dentistry on Fridays since 2014. She brings to the team a special interest in working with children and has implemented infant preventative appointments starting at age one at our office.

Dr. Anne has long had a dream of helping people smile and feel good about their teeth. She loves helping patients achieve oral health and teaching them the “secrets” to a healthy mouth.

Dr. Anne lives in the Rockford area with her family of four. She grew up in East Lansing and has family throughout the country. She spends most of the time mothering her two small children, and the rest of the time cleaning up after them. Or so it seems. Actual recreational pursuits typically involve sunscreen, sandcastles, and s’mores. Dr. Anne also enjoys trying new foods and eating well. 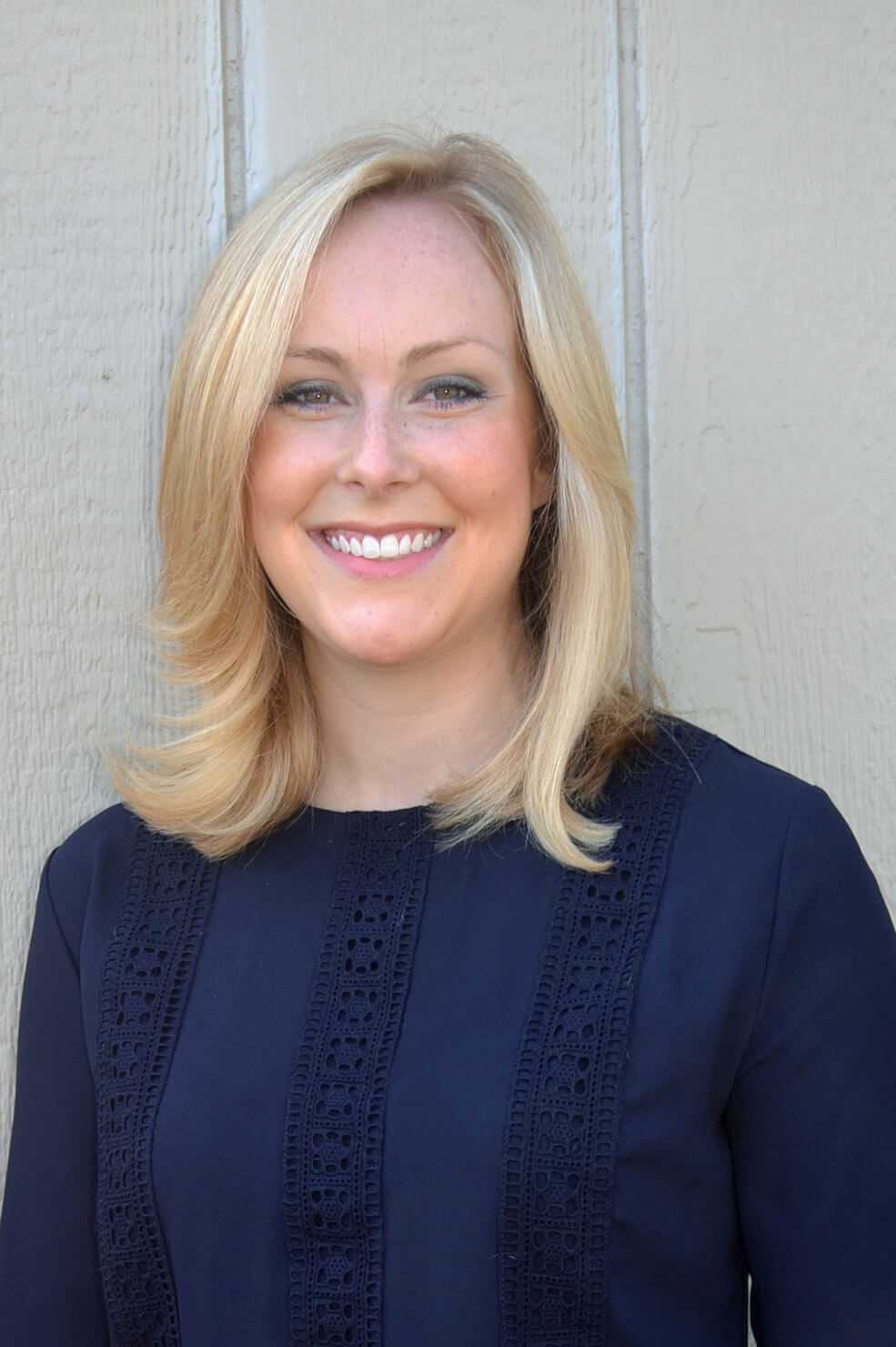 Dr. Liz White received her undergraduate degree in Biology from Albion College before completing her Doctorate of Dental Surgery degree at the State University of New York at Buffalo School of Dental Medicine in 2012. Dr. Liz then went on to complete a General Practice Residency at the University of Nebraska Medical Center.

After finishing her residency program, Dr. Liz decided to move back home to Michigan and she chose to settle in Grand Rapids. Her professional involvements include the American Dental Association, West Michigan District Dental Society, and Chicago Dental Society.

Dr. Liz is married to Aaron and they have a dog, Blake. Outside of dentistry, Dr. Liz loves to stay involved in the community through Junior League of Grand Rapids. She also loves to cheer on the Detroit Lions, Tigers, and Red Wings! 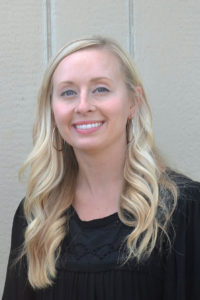 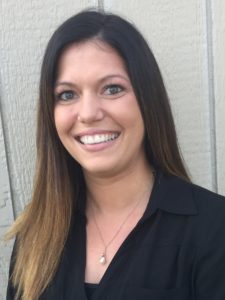 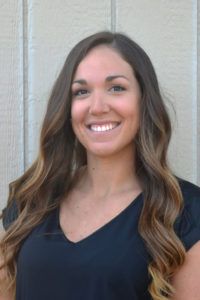 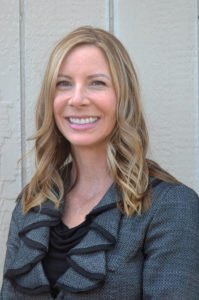 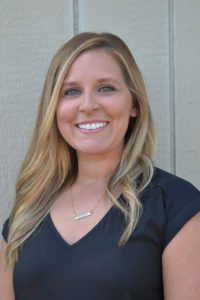 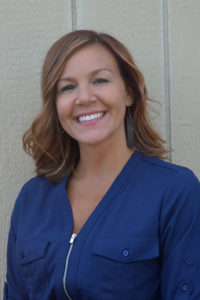 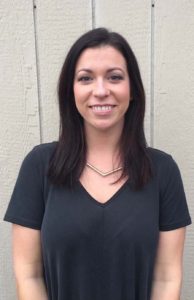